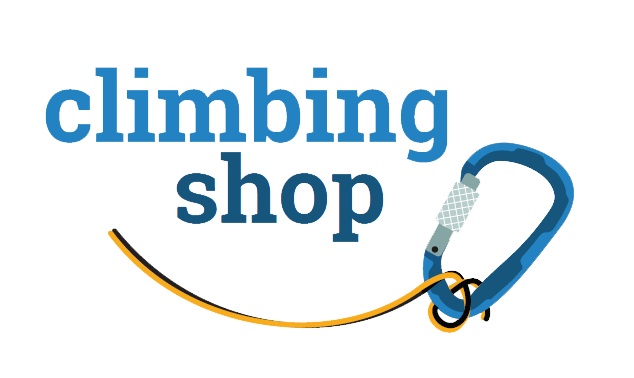 Rock Deluxe South showcases the best climbing the South Island has to offer- diverse climbing on a wide range of rock types in stunning and uncrowded settings. From bouldering to sea cliffs, city crags to mountain walls, trad and sport climbing, this book compiles the best the mainland as to offer.

Not what you were looking for, check out our other guidebooks here.

When Rock Deluxe first appeared in 2004 it set the standard for New Zealand rockclimbing guides, with extensive colour sections, photographic topos for every climb, and an easy-to-use layout. The authors travelled the island, climbing almost all the routes described themselves, and have now retraced their steps to present an entirely new edition.

There are no reviews yet.

Be the first to review “Rock Deluxe South” Cancel reply